Christian Angelov from restaurant Finnjävel Salonki is the Waiter of The Year 2020! Christian showed excellent technical skills in the competition and she has great customer service skills, but truly stood out with his confidence and comprehensive ability to give his customers a marvelous experience. He made excellent drink combinations to the dishes served at the competition.

Waiter of the Year (Vuoden Tarjoilija) is the Finnish championship for professional waiters and waitresses. Competitors get to show their skills in practice, as they are serving guests with culinary delights prepared by semi­finalists of the national Chef of The Year contest held at the same time. The jury consists of Finnish and international members. The first Waiter of The Year competition was held in 2013 in Helsinki.

The Waiter of The Year winners: 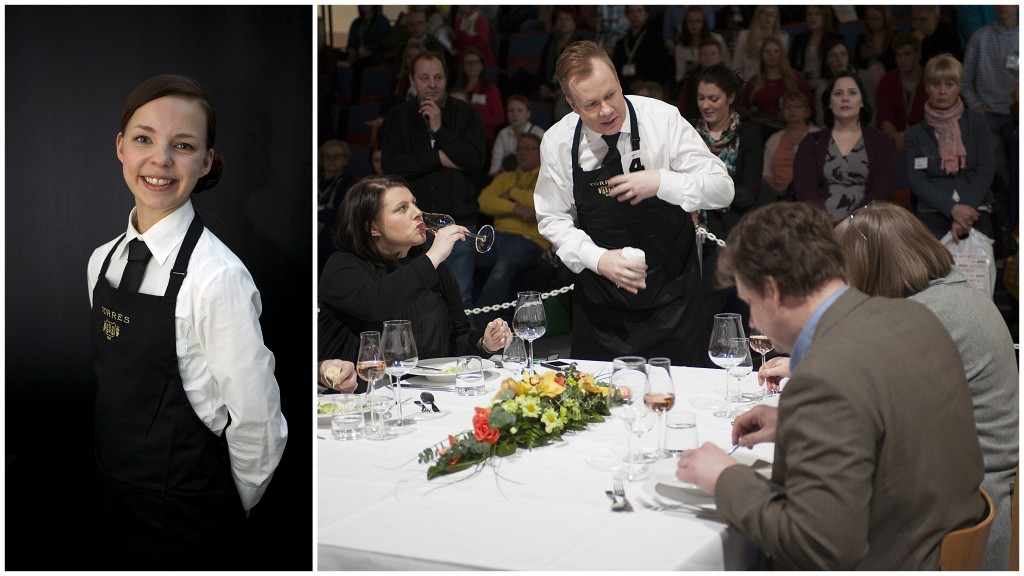 The ELO Foundation for Promotion of Finnish Food Culture is responsible for arranging the Waiter of the Year competition in Finland. ELO Foundation brings together food culture actors, visionaries and resources to co-operate for the good of Finnish gastronomy in Finland and internationally.